Grain Central article and further images of the event can be found here:
https://www.graincentral.com/people-on-the-move/eastern-states-grain-gatherings-wrap-up-with-nsw-event-pics/

Grain NSW Association 2019 Half Yearly General Meeting was held in Parkes NSW, on 28th March. Special thanks to our guests from Parkes Shire Council, SCT and ARTC for the delivery of informative presentations on upcoming regional plans, progress report of the Inland Rail Project and a comprehensive SCT site tour.  We would like to acknowledge the Port of Melbourne for their generous sponsorship and continued support of Grain NSW Association.

Grain NSW held our 2018 Annual General Meeting along with a Grain Industry Gathering on Friday, September 14 at Parliament House, Macquarie Street, Sydney with 105 members and industry associates in attendance. The event was proudly supported by Port of Melbourne Corporation and IMPEXDocs. 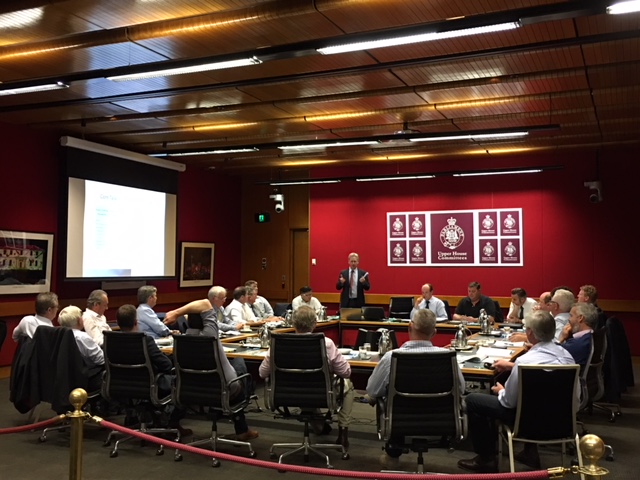 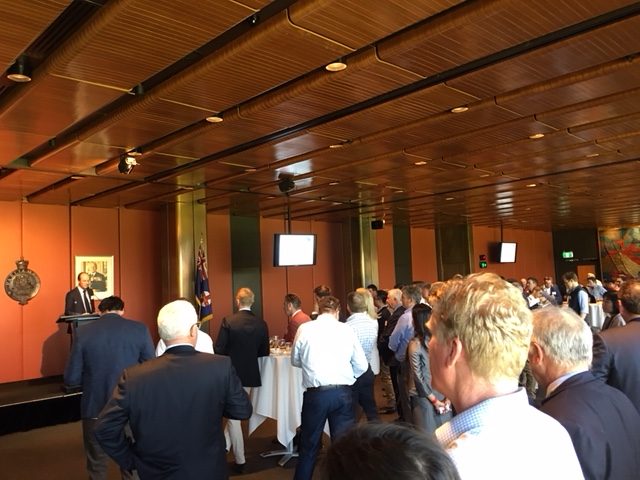 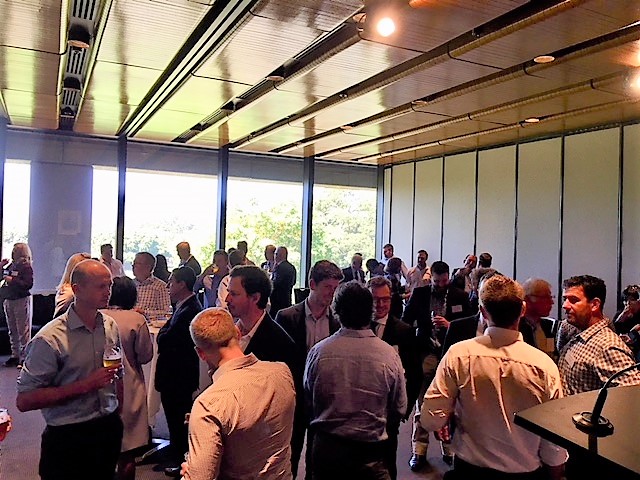 Some of the attendees at this year’s grain industry gathering.

More photos of the gathering are available at Grain Central.